The Local Opportunity With Amazon and Whole Foods 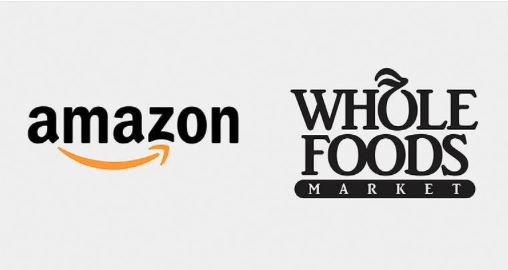 Consumers, retail business analysts and grocery insiders are shaking in their boots with the news of Amazon’s planned $13 billion acquisition of Whole Foods.  Kroger executives are said to be hiding in a bunker.  Local businesses may be the biggest winners of all when this deal comes through.

Maybe you’re not a Whole Foods shopper, but if you are, you’ll notice that their store aisles are packed with locally produced products.  Craft beer, artisan coffees, fresh baked breads, and even meats and produce.  Far more so than typical “local” grocery stores, Whole Foods creates relationships and buys from home grown producers and that spells opportunity for the hundreds of communities with Whole Foods stores.  Companies using Direct Store Delivery (DSD) as a means to distribute their products may well find themselves expanding their fleets as Whole Foods is a mecca for the route salesperson.

There is no reason to believe that Jeff Bezos and Amazon acquired Whole Foods in order to introduce a bunch of cost saving measures.  On the contrary, what we should see is a great expansion of Whole Foods throughout the country and possibly the world.  If Amazon keeps Whole Foods on a similar mission to promote and sell locally grown and sourced foods and beverages then my prediction is we’ll see even greater expansion of the local food and beverage manufacturer.  Whole Foods has recently experimented with opening stores in so called “Food deserts“.  Whether Amazon furthers that initiative will be interesting to see.

The Local Opportunity With Amazon and Whole Foods